Consolidation is one of the buzzwords in Fidesz’ current communication. 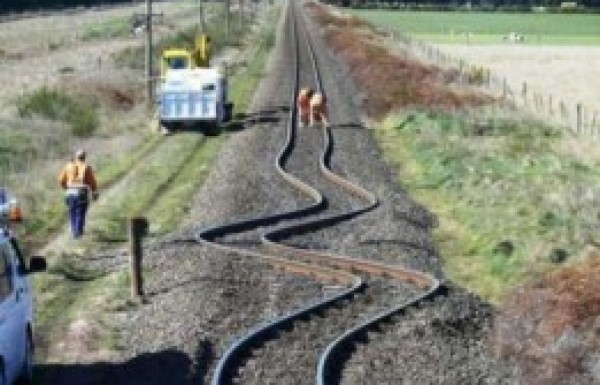 Consolidation is one of the buzzwords in Fidesz’ current communication. While its precise meaning is unclear, the various pronouncements suggest that Fidesz wishes to move from a phase of major reforms and intense conflicts to a more relaxed period that allows for fixing some of the mistakes in the hastily crafted major laws adopted last year. The absence of highly controversial new legislation and the fact that credit talks with the IMF may finally commence may be indications that the notion of consolidation is genuine, though it is too early to judge. In either case, consolidation is not a major concession from Fidesz: with its vastly expanded powers, consolidating its current positions would be an ideal situation for the governing party. Whatever specific shape this process takes, the opposition has little incentive to co-operate.