In a stunning policy reversal, the government was briefly contemplating last week the introduction of a solidarity tax, which in effect would mean the abandonment of its most treasured reform, the flat tax. 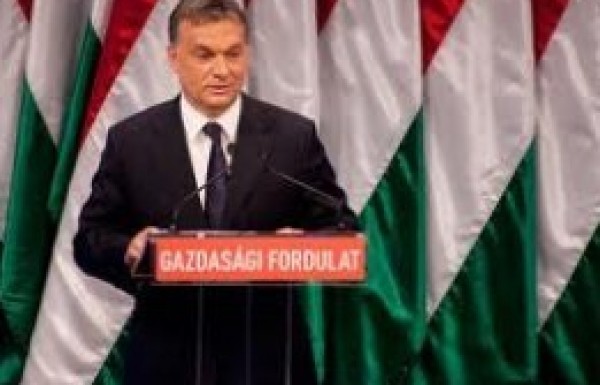 In a stunning policy reversal, the government was briefly contemplating last week the introduction of a solidarity tax, which in effect would mean the abandonment of its most treasured reform, the flat tax. Economic policy overall has failed to deliver on the government’s projections, which were not all too ambitious to begin with. Most pressing, however, are the budgetary troubles, as sluggish growth yields less revenue than anticipated. The government is scrounging for money left and right, but every measure has proven insufficient to balance the shortfall from the flat tax and lagging VAT revenues. Still, the problems lie deeper than a mere failure to collect enough money and the question is if the government will recognise this.

Prime Minister Viktor Orbán has wagered his entire economic programme on the unorthodox supply side policies proffered by György Matolcsy. The risky wager looks increasingly like a deal gone bad. The government is continually plagued by the need to revise revenue and deficit projections.

From the outside, the efforts are occasionally reminiscent of plugging holes in a sinking ship. The government has already admitted that due to lagging growth revenues are slimmer than planned, which means that if the 3% deficit target is to be adhered to – the government continues to insists that it will – then further spending cuts must be enacted, or else revenues must be increased, read taxation.

And many experts say this year is comparatively benign – next year, without nationalised private pension funds to hold it over, the deficit could go through the roof unless the government takes drastic countermeasures.

Policy Solutions' analysis on the government's economic agenda can be downloaded from here.