How green can this country become?

Green parties are on the rise in European politics. LMP is hoping to ride the wave that is taking the German Greens from one electoral success to the next. 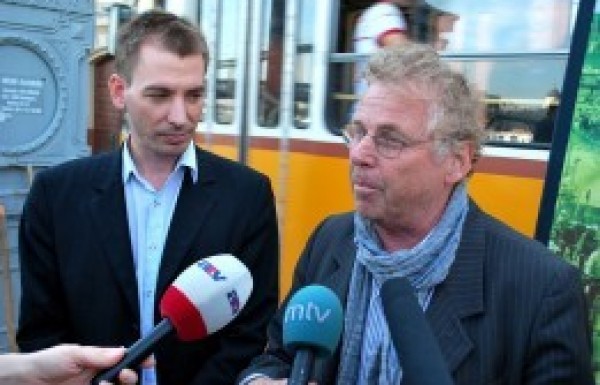 Green parties are on the rise in European politics. LMP is hoping to ride the wave that is taking the German Greens from one electoral success to the next. But the situation is very different in Hungary, as the party’s leadership is no doubt aware. An ecological outlook alone will not only be insufficient to be successful, but if overdone, it might be downright harmful to LMP’s prospects. Making sure that its environmentalism isn’t overemphasised may be the easier challenge, however: LMP also seeks to successfully draw former right- and left-wing voters without professing to be either left or right.

This looks like a more promising time to be a green politician than any period before. Germany just elected its first Green Party state prime minister, and not in some teeny left-leaning city state, but in Germany’s third-largest and second most conservative state, Baden-Württemberg, whose population is larger than Hungary’s. Voters’ sudden and pronounced predilection for the Greens in Germany may seem like a passing folly triggered by the tragedy in Fukushima (in public perception, their anti-nuclear stance has probably characterised the German Greens more than any other issue they stand for), but while the magnitude of their electoral success in the regional elections might have been thanks to this striking memento of the hazards of nuclear power, they have been solidly trending upwards well before the Japanese nuclear power plant disaster.

In fact, while this trend is most pronounced in Germany, green parties have been gaining strength in other countries as well.

Seeing all this, András Schiffer might well have sent a request to the German Shoe Museum for the sneakers in which Joschka Fischer first took his oath as the minister of a federal state in 1985 – except, having skipped over a few evolutionary steps, LMP’s cadres are already much more comfortable in business attire than their German counterparts were at this age.

Policy Solutions' analysis on the future of LMP and green politics in Hungary can be downloaded from here.