With the entire country solidly lined up in the Fidesz column, it’s time to lift the veil and reveal what the government will be up to. 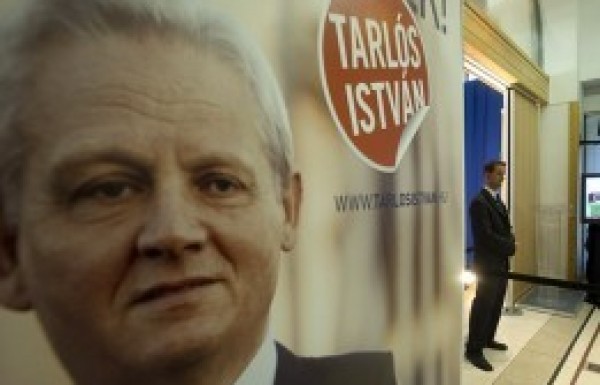 With the entire country solidly lined up in the Fidesz column, it’s time to lift the veil and reveal what the government will be up to.

What is obvious even with all the spin that the various party leaders and spokespersons tried to come up with was that Fidesz scored an overwhelming victory on Sunday. The bar had been set very high both by the 2006 municipal elections and the parliamentary elections this April, but Fidesz produced its best tally yet.

For a municipal election with so many races, there were remarkably few surprises Sunday night – though one, Jobbik’s lacklustre performance, might prove crucial. Most of those who were handicapped to win did so, and most of the nail-biters ultimately also turned out as anticipated.

At this point, Hungary is definitely “orange country”, as newspapers like to point out. Even if one subtracts the rhetorical frills, Orbán is right in asserting that the country has lined up behind Fidesz, thereby fulfilling for the time being his prior aspiration of subsuming much of the national interest in one party. If so much of the national interest – most of the nations’ local governments, virtually all of its locally elected MPs, etc. – is manifested in one party, that is bound to engender internal conflicts because Orbán is plainly wrong if he believes that these extremely diverse regional and other interests are generally united (he is not wrong, of course, he doesn’t really believe that). If conflicts erupt openly, that would be an entirely novel experience for this most disciplined formation.

The other conclusion is that the coming months now have to reveal if and what the government has planned for the coming years. Along with the budget, all the other reform plans of the government will have to be laid open sooner or later. This will draw expert and opposition scrutiny and inevitably conflicts, criticisms and some setbacks as well. But with all the balloting done now, a further delay in tackling the issues facing the country – and the adverse consequences of such a delay – might strain even the patience of those experts and opinion-makers favourably inclined to Fidesz.

Policy Solutions' analysis on the Hungarian local elections results can be downloaded from here.