Meet the most prominent MSZP candidates who may put small dents in Fidesz’ aura of invincibility and find out why. 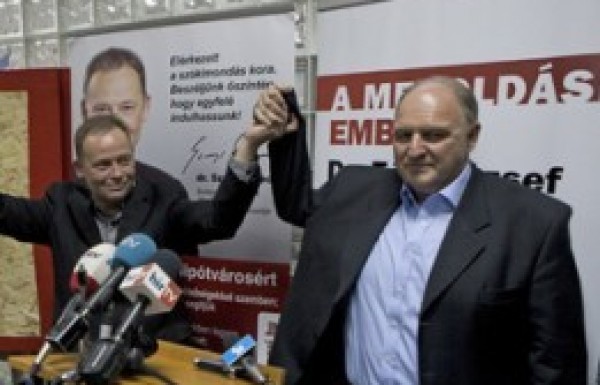 Until 2002, municipal elections were more or less merry affairs for most of the major political parties because unlike national elections with their strict ‘either or’ concept of victory, local elections usually allow for everybody to claim victory by cherry-picking the contests they emphasise.

Since 2002, however, municipal elections have become so one-sided that the losing parties’ few victories were not enough to cloud the overall tendency. That year the Socialists swept most of the country, save for the three conservative bastions in western Hungary. MSZP ran high in popular esteem on account of the most massive increase in state spending since regime transition.

In 2006, the elections came just on the heels of the release of Ferenc Gyurcsány’s leaked Balatonőszöd speech delivered only a few months before – the timing was a true miracle if there ever was one. The result was an epic rout, which is likely to be repeated this year, except it’s going to be even worse for the Socialists.

Generally, being an opposition mayor in a country where government politicians of all stripes routinely threaten settlements who voted for the opposition with love (read: money) deprivation is not always an attractive scenario. On the other hand, precisely to counter this impression, the government sometimes treats at least some of these municipalities with surprising generosity; with so few major targets in left-wing hands, some of these municipalities might benefit from a desire to showcase them.

Policy Solutions' analysis on the most popular Socialist mayors can be downloaded from here.