Budapest’s longtime mayor was extremely successful politically, but he outstayed his welcome. 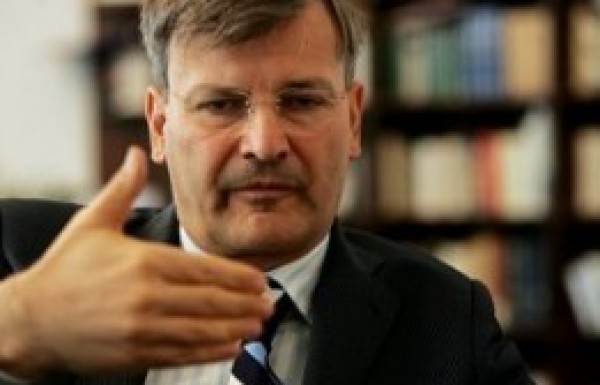 Budapest’s longtime mayor was extremely successful politically, but he outstayed his welcome.

Any politician who won five consecutive Budapest mayoral elections – four of which were direct popular elections –– must be considered a political heavyweight. In response to a question by the internet news portal Index, 12th district mayor and leading Fidesz-politician Zoltán Pokorni grudgingly admitted this much when he said that at some point in the (presumably not too near) future there would be a statue for Demszky in Budapest.

By any measure, twenty years in the most important directly elected office is impressive – and too long. Even among Demszky’s few remaining allies it was difficult to find anybody who shed tears about his departure. The atmosphere at the last of his 300 sessions at the helm of the city assembly was remarkably subdued – free of euphoria on the right and of nostalgia on the left.

Politically speaking, Demszky has hurt the political left most by monopolising the leading position in the city to such a degree that as he leaves now, there is no one in sight with remotely similar name-recognition and political heft who could pose a formidable challenge to the Fidesz’ mayoral candidate, István Tarlós (to be sure, the left-wing parties share the blame here, for they have failed to place qualified candidates in leading positions).

Policy Solutions’ analysis on the retirement of Budapest mayor Gábor Demszky can be downloaded from here.