The election is over and it has ended in a clear victory for the governing party, Fidesz. But some underlying details provide interesting and important insights. First, we offer some general observations about election night and then we proceed to evaluate the outcome from the perspective of individual parties, also reflecting on their reactions. 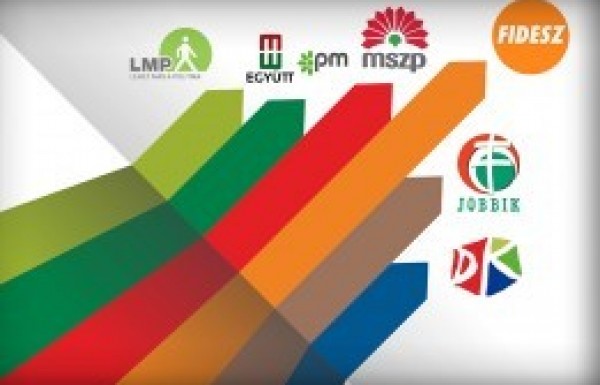 The election is over and it has ended in a clear victory for the governing party, Fidesz. But some underlying details provide interesting and important insights. First, we offer some general observations about election night and then we proceed to evaluate the outcome from the perspective of individual parties, also reflecting on their reactions.

Though Fidesz was clearly the winner of Sunday's national ballot, all parties had some success. The left-wing alliance has the chance to win back the majority in Budapest. Jobbik showed that its impressive tally in 2010 did not mark the full extent of potential support for "national radicalism", while LMP survived despite considerable odds of being relegated to an extra-parliamentary existence without much hope for the future.

One of the winners of this election are pollsters, though their predictions were by no means perfect. Like last time, they overestimated Fidesz, though not quite as grossly, since the polls published in the previous days projected 45-48% for the governing party. Projections for the left-wing alliance varied wildly, and here Ipsos proved most accurate with its range of 26-31%, though it did overestimate the left's strength, even as the other pollsters underestimated it. Pollsters fared best with Jobbik and LMP, with all major institutes indicating accurate figures or ranges for the far-right and all but Medián successfully nailing LMP's just entry into Parliament. Despite the general trend of slightly overestimating Fidesz and slightly underestimating the left, on the whole pollsters proved the sceptics wrong who had crowed about a massive skew in the polls and predicted a vast hidden movement in the electorate that would tilt the results mo re to the left or the far-right, depending on the source. For us political analysts the ability of polls to capture the overall trends is a key piece of information in our ongoing effort to understand political processes in Hungary. At the same time, this is now the fourth election in a row which makes clear that polls are not accurate enough to allow for predicting the winner in a close election scenario. And this is crucial because as compared to many western countries, our understanding of "close" must be considerably broader. If the final polls had measured a 5-6% lead for Fidesz over the left (which would be marked as a very likely victory in most countries where polls work properly), for example, rather than a 15-30% lead, then we would have had to project that the outcome of the popular vote is a toss-up.