At halftime, the opposition is in much the same bad shape as Fidesz. 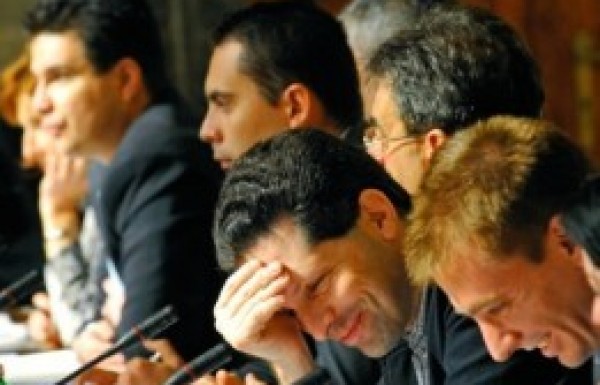