Through its reform of the judicial system, the government has enacted changes that may potentially significantly impact judicial independence. 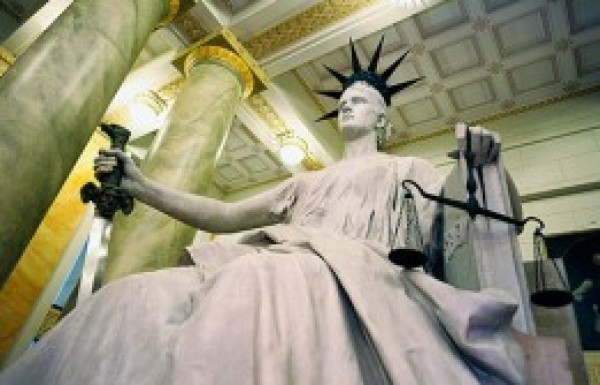 Through its reform of the judicial system, the government has enacted changes that may potentially significantly impact judicial independence. Apart from personnel changes that have led to the retirement of over 200 judges and to the ouster of the highest judicial official, András Baka, the new cardinal law on the judiciary has concentrated vast powers in the hands of the chief administrator of the judicial system, Tünde Handó, whom critics consider too close to the governing party. The Venice Commission has compiled a detailed critique of the reform, raising many of the issues domestic critics have also mentioned. While none of the changes impugned allows for direct influence over judicial outcomes, the head of the judicial administration has considerable means of indirect influence at her disposal, which provide far more possibilities for abuse than the previous arrangement allowed for. Considering that the judiciary was the only independent oversight institution that Fidesz had not taken control of, this new development is cause for concern.