In revolutionary Hungary, the guns are fortunately silent. If all goes to plan, the inconvenient Constitutional Court will be, too. 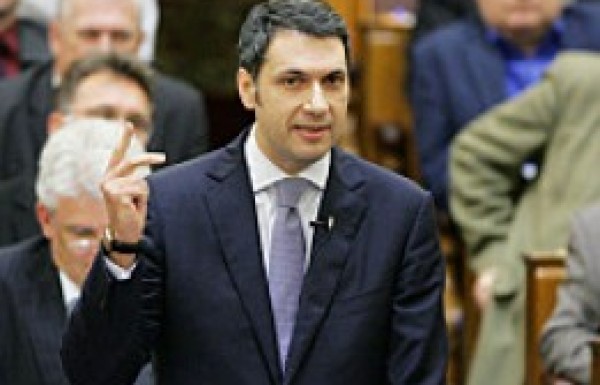 In revolutionary Hungary, the guns are fortunately silent. If all goes to plan, the inconvenient Constitutional Court will be, too.

It appears that the announcement by Fidesz parliamentary leader János Lázár that the governing parties would seek to amend the constitution to remove from the Constitutional Court’s purview all those issues that may not be the subject of a referendum (e.g. issues impacting the budget) caught considerable portions of the commentariat off guard.

With a few exceptions everyone was flabbergasted, and many commentators were scathingly critical. Some parts of the right-wing press also protested, which is a highly unusual occurrence in itself.

Yet, though we respect many of those who expressed their surprise, we do not entirely share their astonishment. Two reasons explain Fidesz’ crass move to curb judicial oversight and neither was unforeseeable. Firstly, other crucial but questionable measures, such as the government’s withholding of private pension contributions, will also be reviewed by the Court, and if these get struck down that might upset the entire budget for next year.

Second, Fidesz has evinced little sympathy for the notion of independent oversight of the “revolutionary” government, and putting the Court in its place could also be interpreted as an organic extension of the logic applied to other theoretically independent oversight institutions, such as National Audit Office or the President of the Republic (see Week 33 newsletter).

Policy Solutions' analysis about the government's attack on the Constitutional Court can be downloaded from here.