Keeping the barbarians out

Though it happens slightly less frequently than Halloween, Hungarians have their own version of trick or treat. 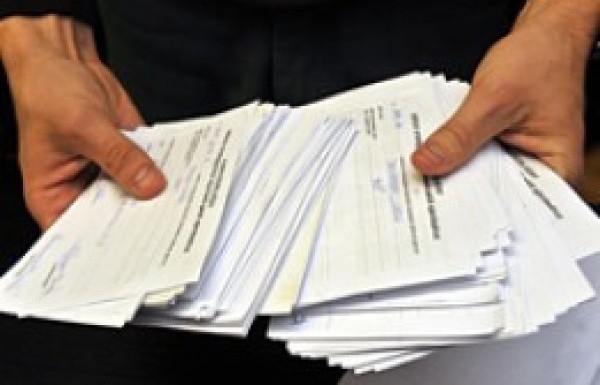 Though it happens slightly less frequently than Halloween, Hungarians have their own version of trick or treat. A couple of weeks before every election, party volunteers go door-to-door to collect signed endorsement sheets for their candidates. Depending on the election or the office at stake, a varying number of signatures is necessary to put a given candidate on the ballot.

But now Parliament - or specifically the government’s parliamentary majority - has adjusted the rules concerning endorsement sheets, that is they have substantially increased the number necessary for parties to stand in local elections. For a party to be listed on the ballot for a county assembly, it needs the signed support from 1% of eligible voters (up from 0.3%), and to stand as a candidate for mayor of Budapest, the number of signatures has quadrupled, from 0.5% of voters to a whopping 2%, nearly 30,000 signatures. To add a bit of a challenge to the more arduous task, the government’s majority also shortened the period allowed for the collection of endorsement sheets from five weeks to 15 days.

The immediate effect of the changes is clear: the degree of Fidesz-dominance in the municipalities will be stunning and unparalleled. The long-term effect, especially in the context of national politics, is less straightforward.
Policy Solutions’ analysis on Hungary’s new local elections candidate registration system can be downloaded from here.