Invitation: „How are Populist Movements attracting Millennials and why?”

Policy Solutions and the Foundation for European Progressive Studies (FEPS) cordially invite you to their joint event, entitled: “Politics and Leadership: How are Populist Movements attracting Millennials and why?” 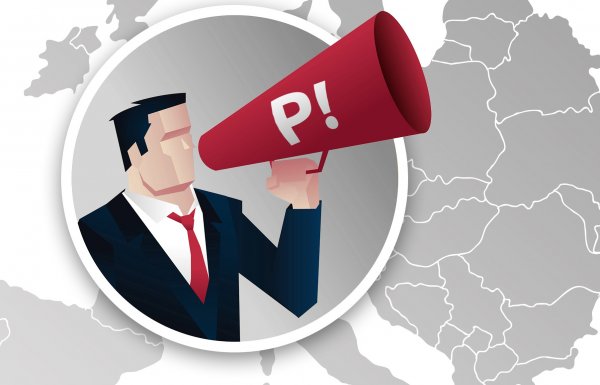 Sergei STANISHEV, President of the Party of European Socialists

Description of the event:

On 2 October 2016, Hungary holds a referendum on the European Union’s mandatory migrant quotas. It is concerning that the referendum campaign can be best portrayed as a mixture of populist anti-EU and xenophobic messages. Two months later, in December, Austria will re-run its presidential election and chances are that election results are to favour for the first time a far-right candidate. These circumstances and the growth of populism and rightwing extremism in Europe brought together FEPS and Policy Solutions to analyse these dynamics as they entail a serious risk for the core of the European project and social democratic values.

Join us on 29 September 2016 (Thursday) at 18.15 for the launch of Populism Tracker, a comprehensive website created by Policy Solutions and FEPS that aims at shedding a deeper political understanding of the distancing between citizens and their institutions as a reaction and a product of this worrying phenomena. The analysis of populist trends in Europe will serve as a constructive tool for progressives to counterbalance the growing forces of populism in Europe.

In the second part of the event, FEPS will present its 2nd edition of the Progressive Post magazine which focuses on the youth - the Millennial generation in Europe - and their views and aspirations towards politics. How can progressives reclaim the ground of populist forces that seemingly are capturing the hearts and minds of the younger generation?

With this two-fold event we will look into the European tendencies and Millennial’s political engagement in order to find inspiration for progressives to battle the growing populism wave in Europe.

Please find the detailed programme of the event here.

Participation in the event is free of charge, but registration is required. Please register before 27 September 2016 (Tuesday) at info@policysolutions.hu

We are looking forward to seeing you at the event. 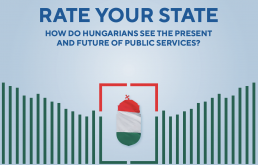 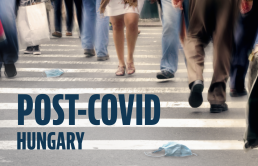 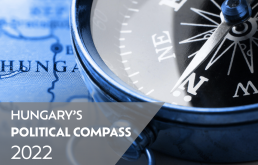 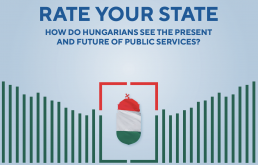 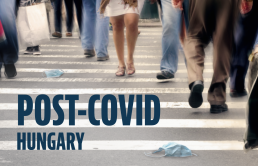 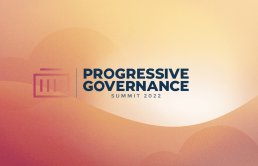