Policy Solutions and the Friedrich Ebert Foundation have jointly decided to examine the presentation in selected major media of various foreign policy conflicts that have surfaced since autumn 2014, along with the domestic policy divisions they engender. 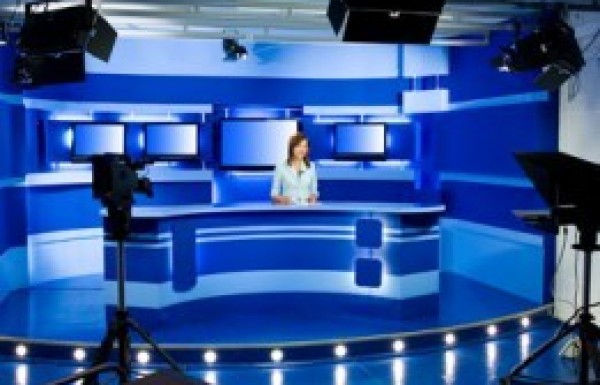 During the past decades, foreign policy debates rarely emerged as the focal points of the Hungarian political agenda to a degree that would have rendered them interesting to large segments of the domestic public. Since autumn 2014, there has been a substantial change in this regard. With the eruption of the Russian-Ukrainian conflict, the scandal surrounding the American decision to impose a visa ban on certain high-level Hungarian officials, and visits by Chancellor Angela Merkel of German and President Vladimir Putin of Russia, Hungarian foreign policy has gone through a phase of unprecedented intensity, and so did by extension the foreign policy press and society at large.

While those who closely monitor public affairs tend to be aware of the political orientation of Hungarian media outlets, studies concerning the foreign policy outlook of these media are thus far rare. That is why Policy Solutions and the Friedrich Ebert Foundation have jointly decided to examine the presentation in selected major media of various foreign policy conflicts that have surfaced since autumn 2014, along with the domestic policy divisions they engender. What we specifically sought to ascertain was whether a pro-Russian or pro-Western line predominated in reporting about the Russian-Ukrainian conflict; whether the Hungarian or the American positions tends to prevail in stories about the conflict between the American Embassy in Budapest and the Hungarian tax authority/government; and finally how the press presented diplomatic relations between Germany and Hungary during this period.

For our study, we investigated the news shows of three television channels (RTL Klub, TV2, MTV1), the news articles of two daily newspapers (Blikk and Metropol) and of an online newspaper (Index). Our analysis looked at two time intervals: November 2014 and February 2015. Our analysis focused on evaluating how much space/time the individual media outlets accorded to presenting conflicting positions and to what extent only one of the parties involved was present in their reporting.

The executive summary of Policy Solutions' analysis can be downloaded from here.